This is a short edited post that came through to us from Global Citizen.  Easy read based on good science.

All around the world, countless products are harming countless animals. Some products are cultivated in ways that cause deforestation, others use ingredients that pollute ecosystems, and others kill animals directly. All told, these products embody the destructive practices that are all too common in international commerce.Many of these goods are hard to go without — but environmentally sustainable alternatives exist, and they’re easy to find. Here are six common products hurting the animals/environment and some better, friendlier options you should try instead. 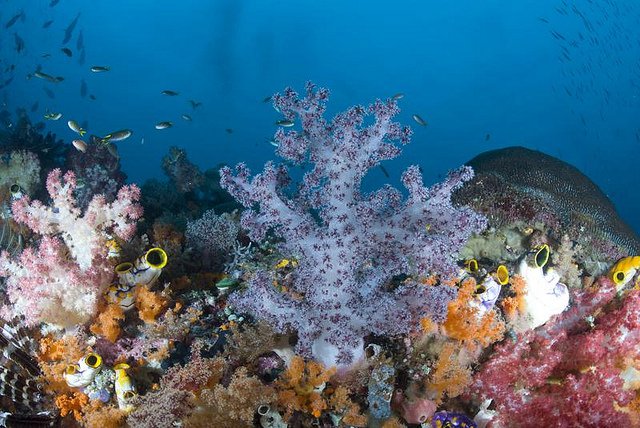 A common chemical in sunscreens — Oxybenzone, also known as BP-13 — is “highly toxic to juvenile corals and other marine life,” according to a 2015 study published in the journal “Archives of Environmental Contamination and Toxicology.” It causes damage and other deformities to baby coral DNA, and even accelerates the process known as coral bleaching , which is devastating reefs around the world, including the Great Barrier Reef in Australia.  The substance is found in more than 3,500 skincare products — a reminder that many widely used chemicals have unintended environmental consequences. Hawaii recently banned suncreens with BP-13 because it has caused so much harm to its famous reefs.

Read More: 5 Household Products That Are Slowly Destroying the Environment

Alternatives: Sustainable sunscreens that don’t harm coral are available and are just as effective in protecting your skin from ultraviolet rays. 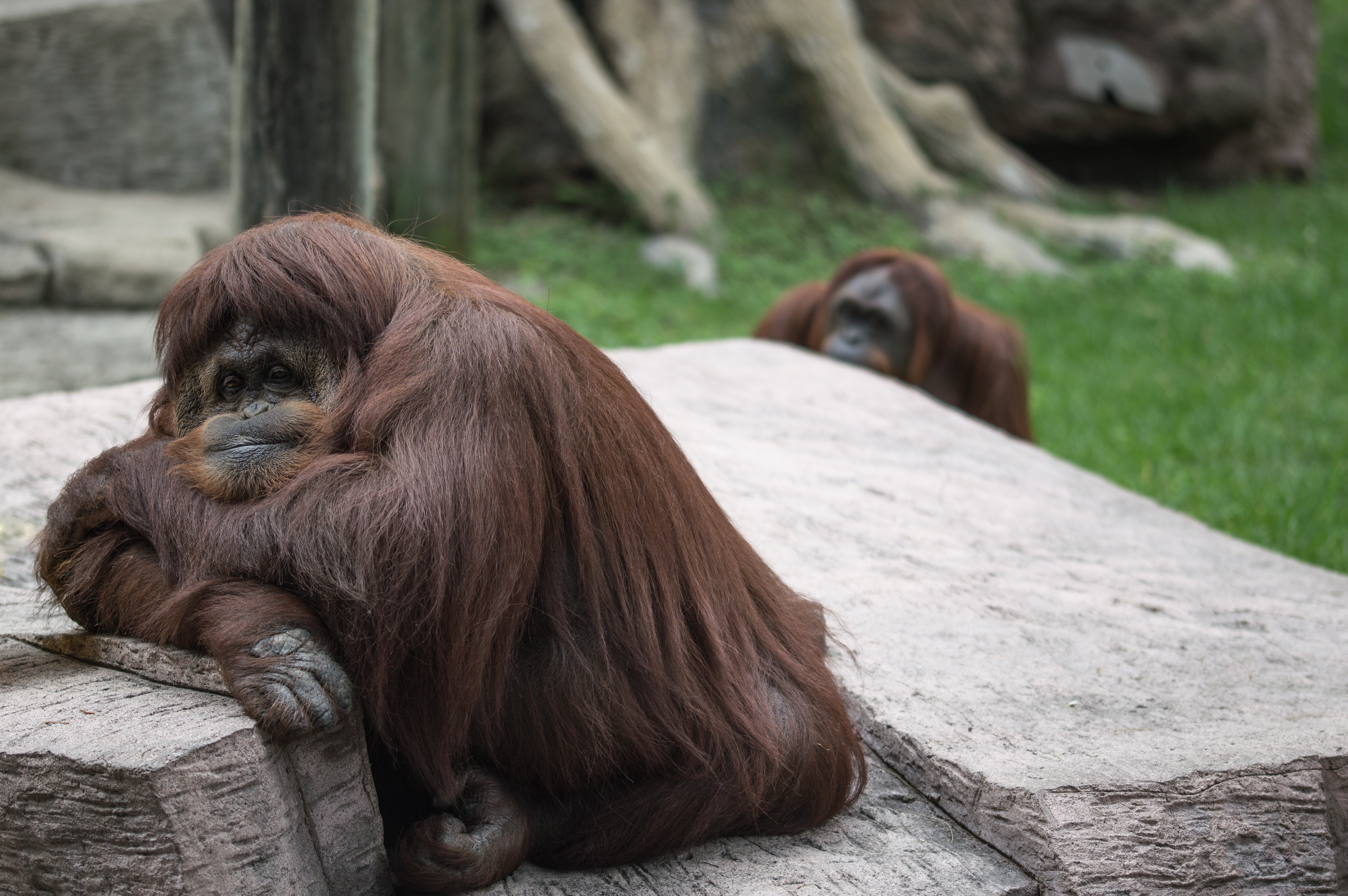 Photo by Uriel Soberanes on Unsplash

Palm oil production is often unregulated and leads to the indiscriminate razing of vast swaths of the Sumatran and Borneo rainforests. The practice contributes to terrible forest fires that destroy habitats, burn animals alive, and cause others to breathe heavily polluted air. Products with palm oil include:

Orangutans, in particular, have been severely harmed by palm oil production due to lost habitats, and a number of conservation groups have emerged to protect them.Fortunately, these advocates have spurred more responsible palm oil production and interventions have been made to save orangutans.

Alternatives: Any product with a sustainable palm oil certification.

What it’s hurting: Birds (and other animals) 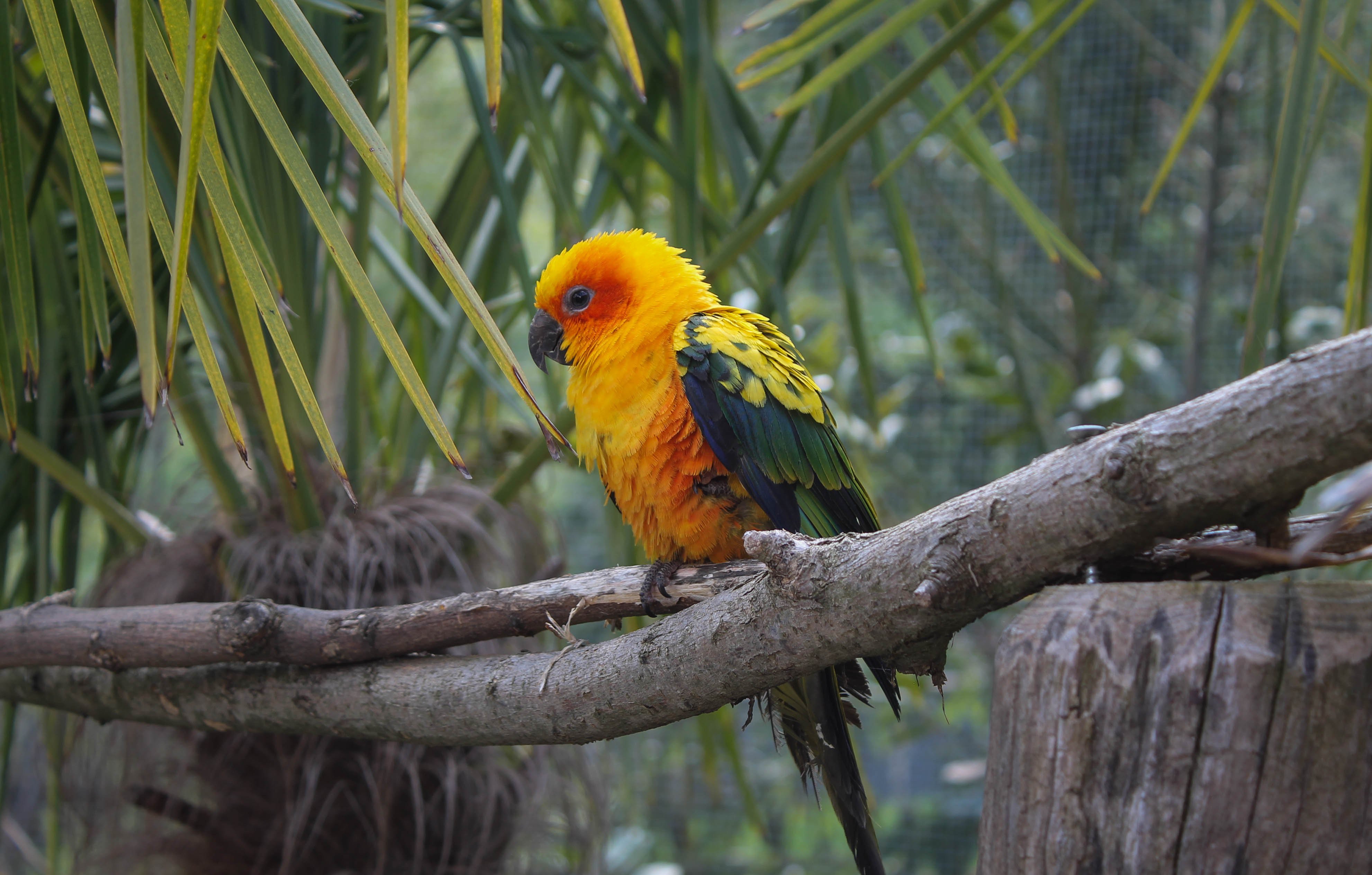 Raising livestock is the leading cause of deforestation around the world. In South America, for instance, raising livestock for beef was responsible for 71% of deforestation between 1990 and 2005 and one of the leading threats facing the Amazon rainforest is the production of beef. As all of this land is lost, animals are being stripped of their sources of food and ecosystems. In fact, habitat loss from deforestation is the leading threat facing animals today.  Birds, in particular, are seeing their habitats rapidly shrink around the world, and now more than 1 in 8 bird species are at risk of extinction.

Alternatives: Seek out sustainably rasied beef, or eat a tasty imitation like the Beyond Burger, Impossible Burger, or veggie burgers. 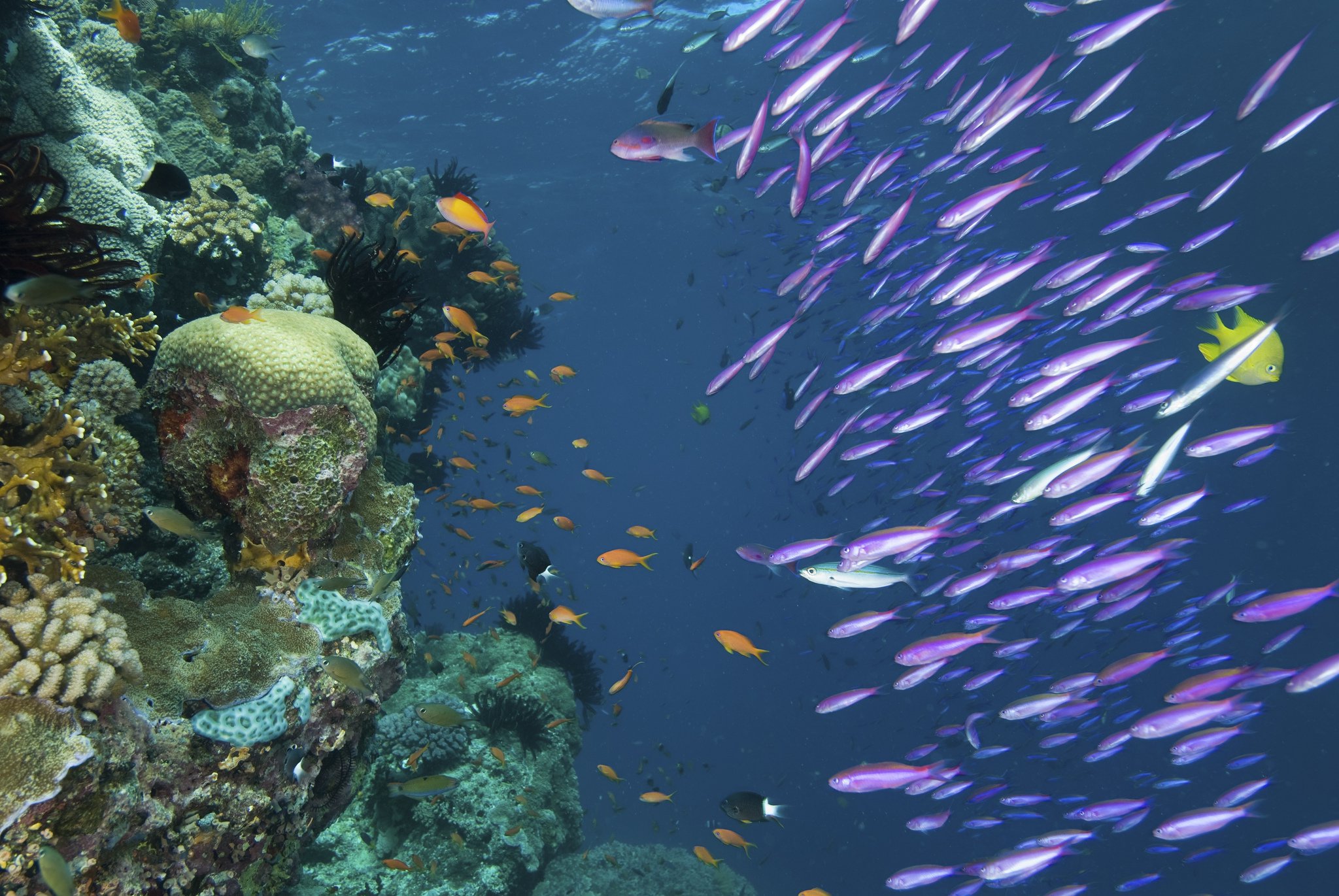 An essential part of any wardrobe, jeans happen to have a huge environmental impact. Jean factories often use large volumes of highly toxic chemicals to stain denim, and these toxins are often released in local waterways, making them uninhabitable for marine creatures like river fish. The Ganges River in India, for example, is the site of continuous pollution and no longer supports the vast ecosystems that it once did. When toxic dumping was halted in the River Thames, on the other hand, wildlife suddenly returned.

Alternatives: More than 200 major brands are a part of the Sustainable Apparel Coalition, which promotes environmentally sound practices, but only select brands like Patagonia enforce these standards across their portfolios.

What it’s hurting: Dolphins and whales 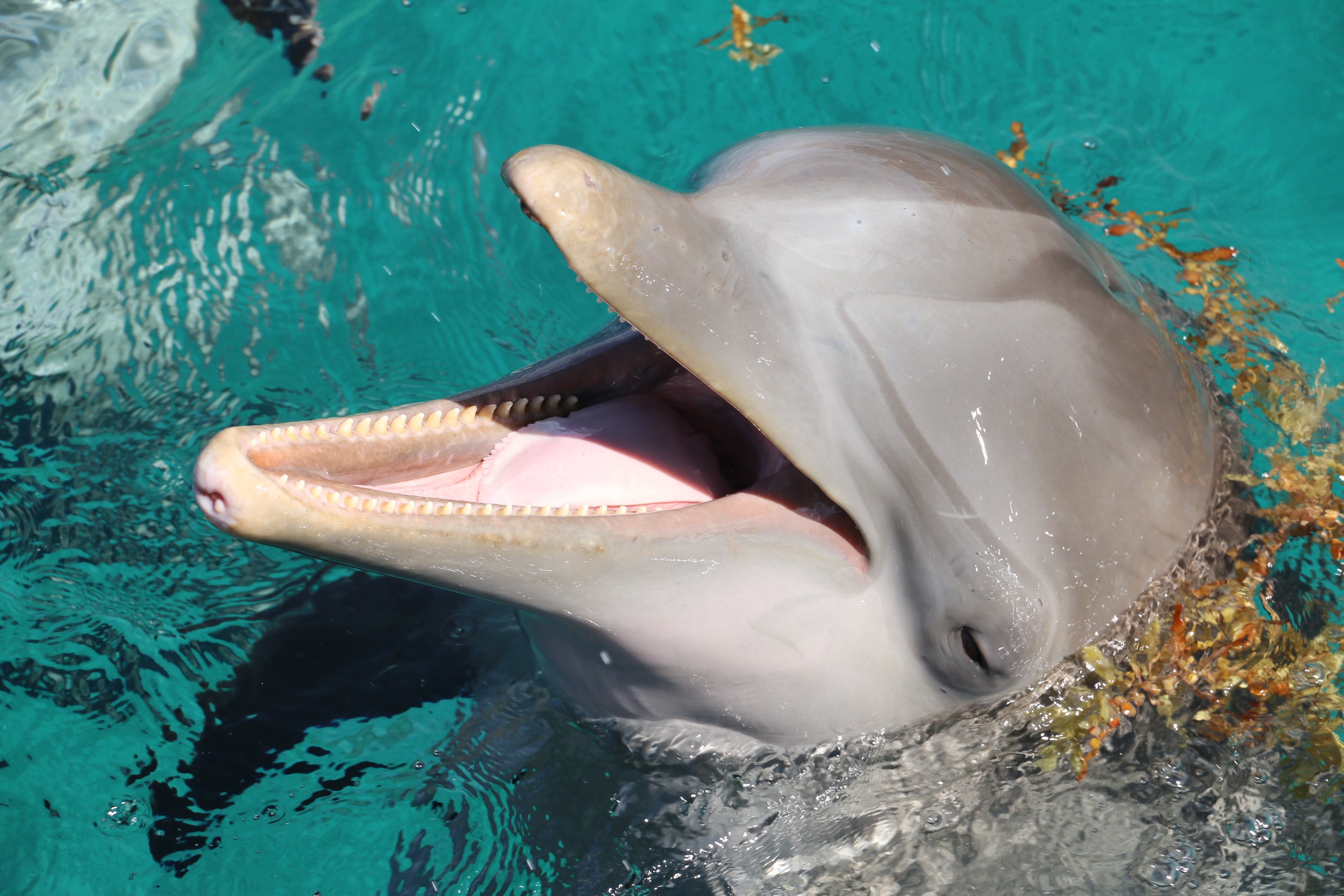 Photo by darin ashby on Unsplash

More than 90% of the world’s fish populations are fully fished or overfishedbecause of a lack of coordinated marine regulations and lack of enforcement of existing regulations, according to the UN. This lawless exploitation is also leading to the wholesale slaughter of dolphins and whales. It’s estimated that up to 300,000 small whales, dolphins, and porpoises get entangled and killed by discarded fishing nets each year. The single biggest threat to sea turtles, according to the World Wildlife Fund, is fishing gear. In the Gulf of Mexico, a small species of porpoise called the vaquita has been reduced to a population of less than 30 primarily because of the improper disposal of gillnets — enormous nets known as “walls of death.”

Read More: Why You Should Probably Never Eat Seafood Again

Alternatives: There are companies dedicated to the responsible extraction of fish that have been vetted by environmental groups and others that are developing sustainable fish farms. Both are viable alternatives to unmarked commercial fish found in supermarkets. 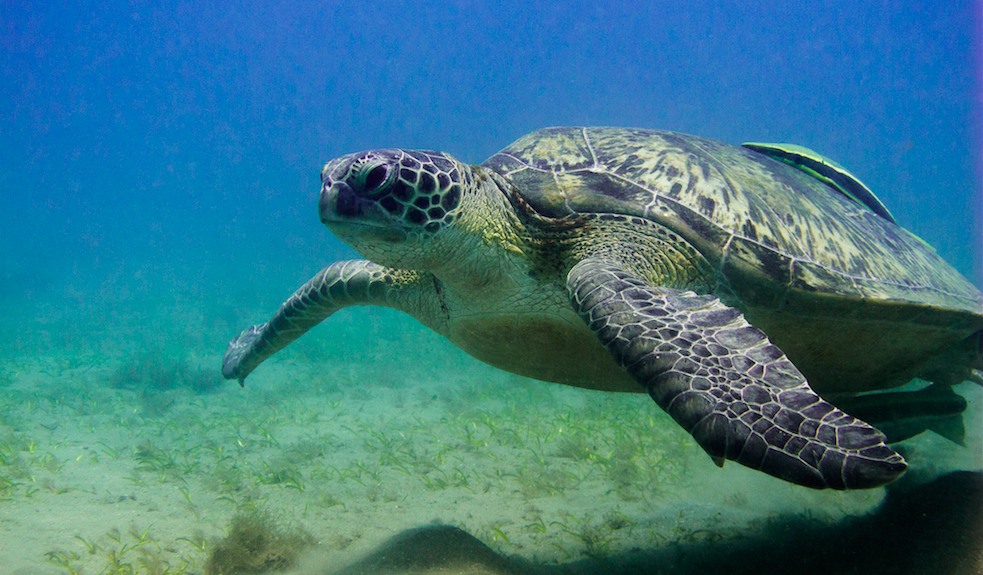 Americans use 500 million plastic straws every year and the vast majority of these straws end up in landfills or waterways, where they harm marine life. Turtles often get straws jammed into their orifices, and mistake straws for food, only to starve to death when their guts fill with indigestible materials. The story of one turtle, in particular, has helped to galvanize the movement against plastic straws after a video captured the creature with a straw painfully stuck in its nose.